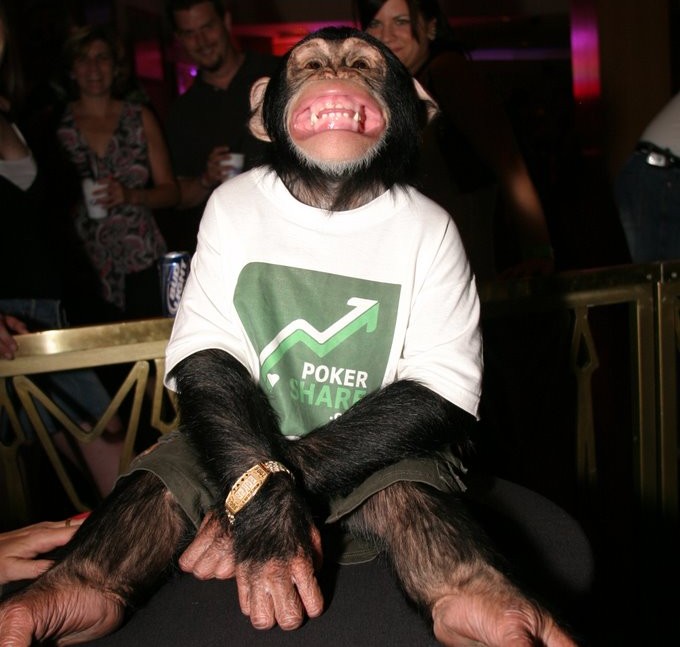 PokerShare.com, surrounded by more than 1,000 competitors, earned more publicity in one year than hundreds of other poker websites combined. Pop Culture PR created Mikey the Chimp to enter the 2006 World Series of Poker in Las Vegas in a Chimp vs. Chump battle of evolutionary brains. On PokerShare.com, even a chimp can win! Featured on Good Morning America, along with more than 200 TV appearances, Mikey and PokerShare.com is a classic case study of cutting through the media clutter in a hypercompetitive marketplace.

2006: Over Memorial Day weekend, with gas prices hovering around $3 a gallon, PokerShare.com and its newly launched CasinoShare.com gave away more than 8,000 gallons of gasoline to hundreds of New Yorkers. As a result of the stunt’s success, the campaign was dubbed one of the “Top 10 Successful Marketing Stunts” by Entrepreneur Magazine. This event will go down in history, as it served as a very creative way to generate brand awareness and millions of dollars worth of advertising costs.