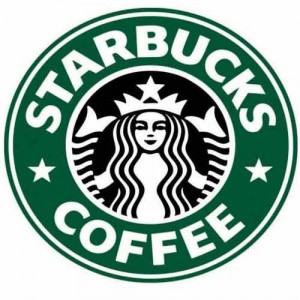 Pop Culture PR introduces the world to Starbucks Retail — including Brain Games and other items in all Starbucks locations throughout North America.

The Challenge: To develop creative news stories surrounding the launch of retail brands at 3,200 Starbucks stores. Previous efforts had failed to garner substantial press attention and Seattle executives were looking for “outside the box” ideas to generate mass consumer attention. Pop Culture PR was brought on board to tell the story of change in Starbucks branding to mass consumers — from coffee to coffee / retail / music / games retail.

The Results: Reaching local, regional and national TV helped spread the word to more than 43 million (coffee loving) consumers over a period of 12 months (19 million within the first 4 months alone).

The solution was to create stories around the the people (and “inventors”) behind the retail products being placed in these 3,200 North American stores. Pop Culture PR developed pitch materials, along with print, Web and broadcast stories on behalf of the Seattle-based brand.