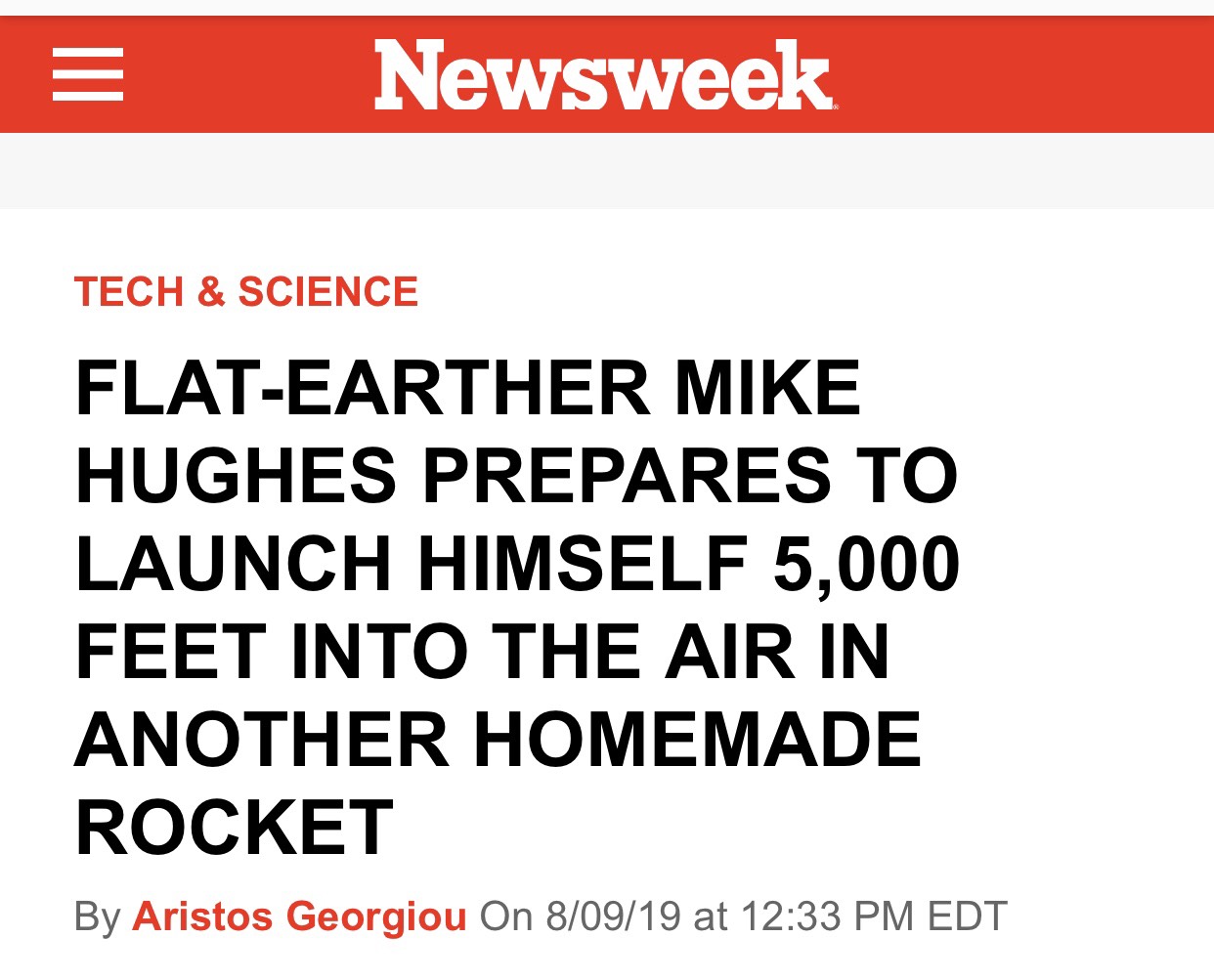 “I never give up! The rocket will greet the heavens!” At 63, I’m still a red-blooded,  mission-hungry Daredevil and my goal is to inspire the boy or girl who becomes the man or woman that changes the world.”

— DIY Astronaut “Mad” Michael Hughes Will Climb Inside The Rocket again next weekend! 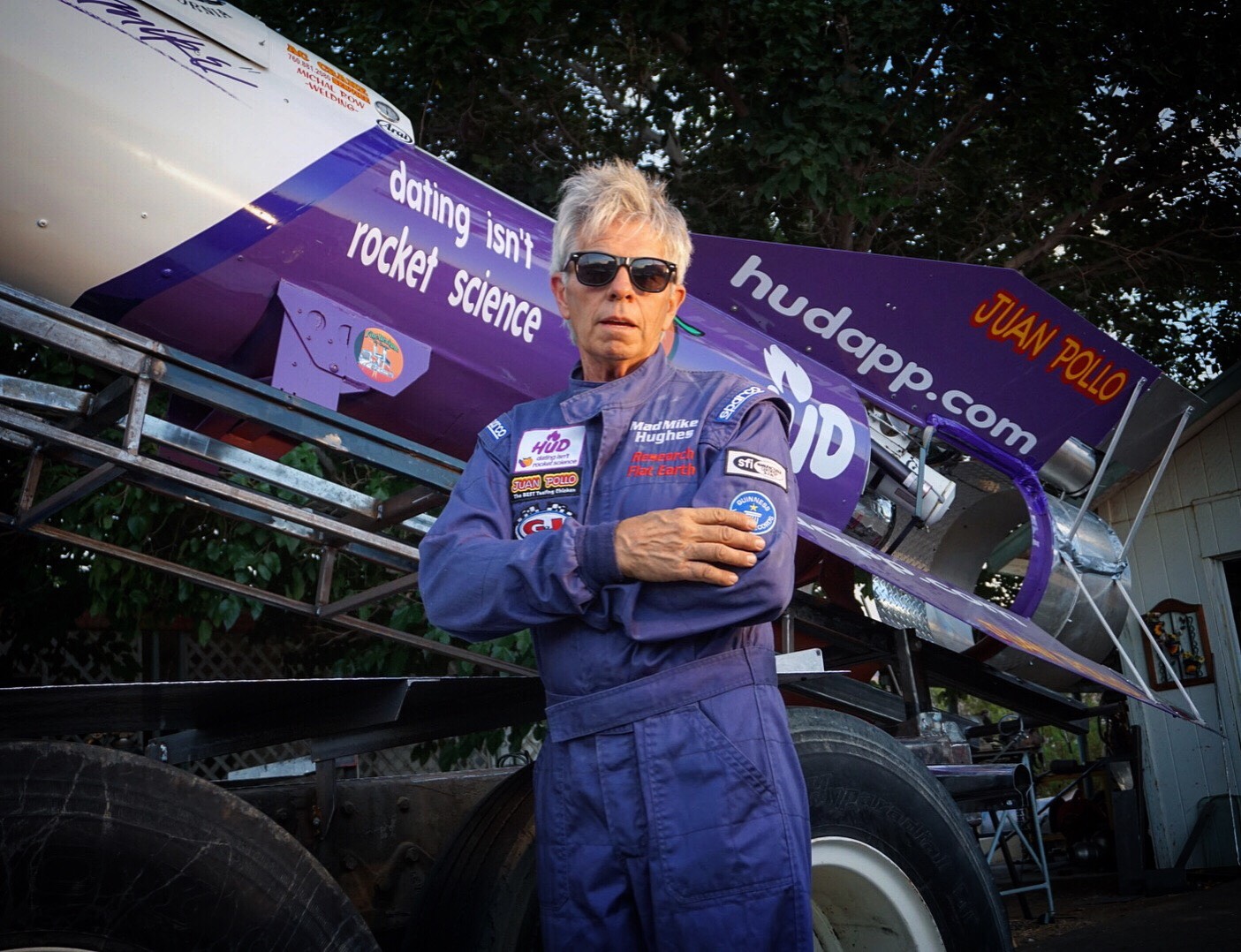 “Mad” Michael Hughes, the ‘Human Wile E. Coyote’ and existing World Record Holder for DIY Manned Rocket Flight, is at it again. This time, he’s going bigger, faster and further. Title Sponsor, “HUD Dating App” is helping to fund the launch and plans to be the “World’s First Dating App to Go Into Space” and could be a Tinder-killer one day.

How Far This Time? Hitting speeds of 550 m.p.h., Hughes will parachute down from the 1 Mile Mark this weekend.

Stop at Roy’s Motel & Cafe in Amboy, CA. Buy water. It’s the only business in the city. Then proceed 4 miles East on Route 66 and you’ll see the rocket on the launch pad. Follow the one dirt road to the launchpad parking area.

The owner of Amboy City (a.k.a., Rocket City), Roy’s Motel & Cafe and the land and launch pad around it, is Albert Okura, founder and CEO of the Juan Pollo restaurant chain. Okura is also a philanthropist and is active in the revitalization of Historic Route 66. Mad Mike is proud to receive his support.

“Mad” Mike Hughes, a 63-year-limo driver, daredevil and self-taught rocket scientist, blasted himself in the direction of space in 2018 and it was seen by tens of millions of people. Hughes propelled himself almost 2,000 feet into the air before a hard landing in the Mojave Desert about 200 miles east of Los Angeles (in Amboy, CA).

During last year’s successful launch, Hughes converted some scaffolding and a mobile home into a ramp and modified it to launch from a vertical angle so he wouldn’t fall back to the ground on public land. This time around, he’s launching off a mobile rocket launch platform (pics to be uploaded soon). 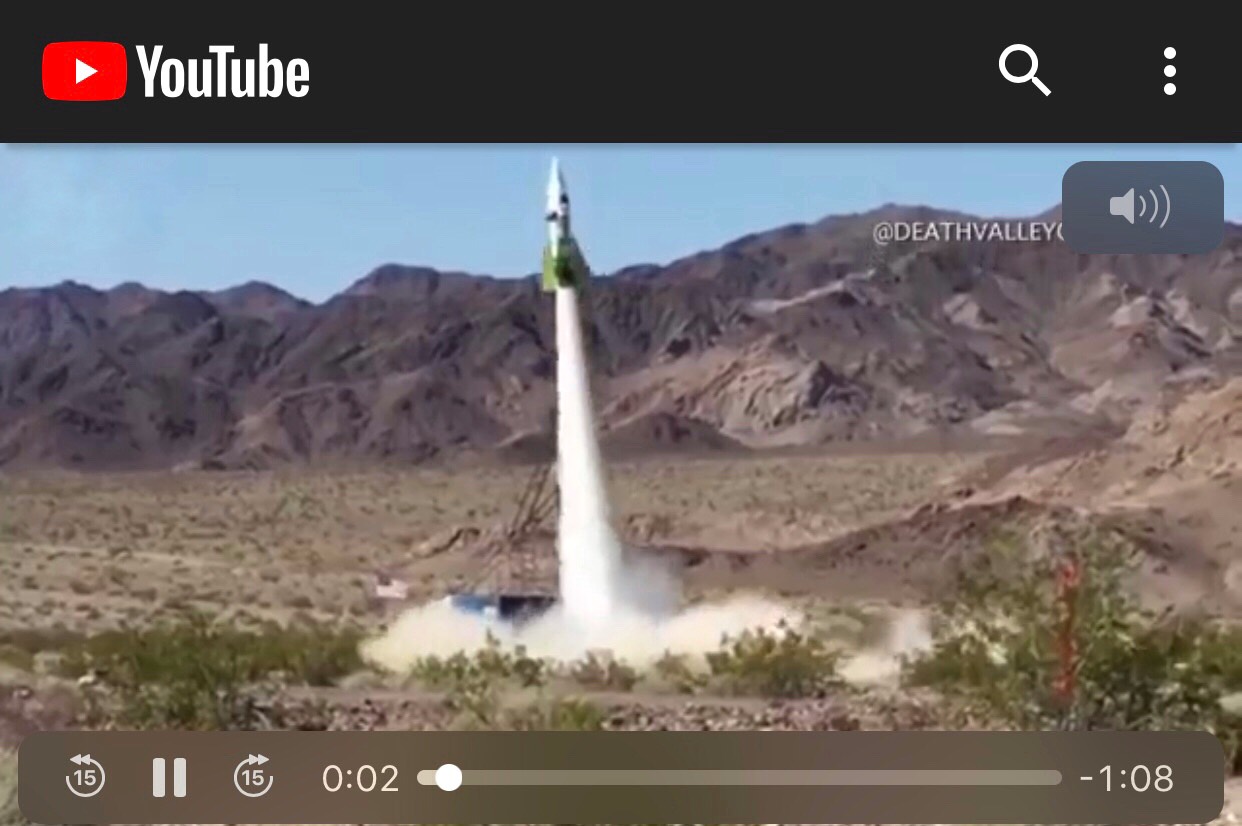 Is NASA Involved? How is the Launch Possible?

The launch is made possible by title sponsor HUD Dating App. 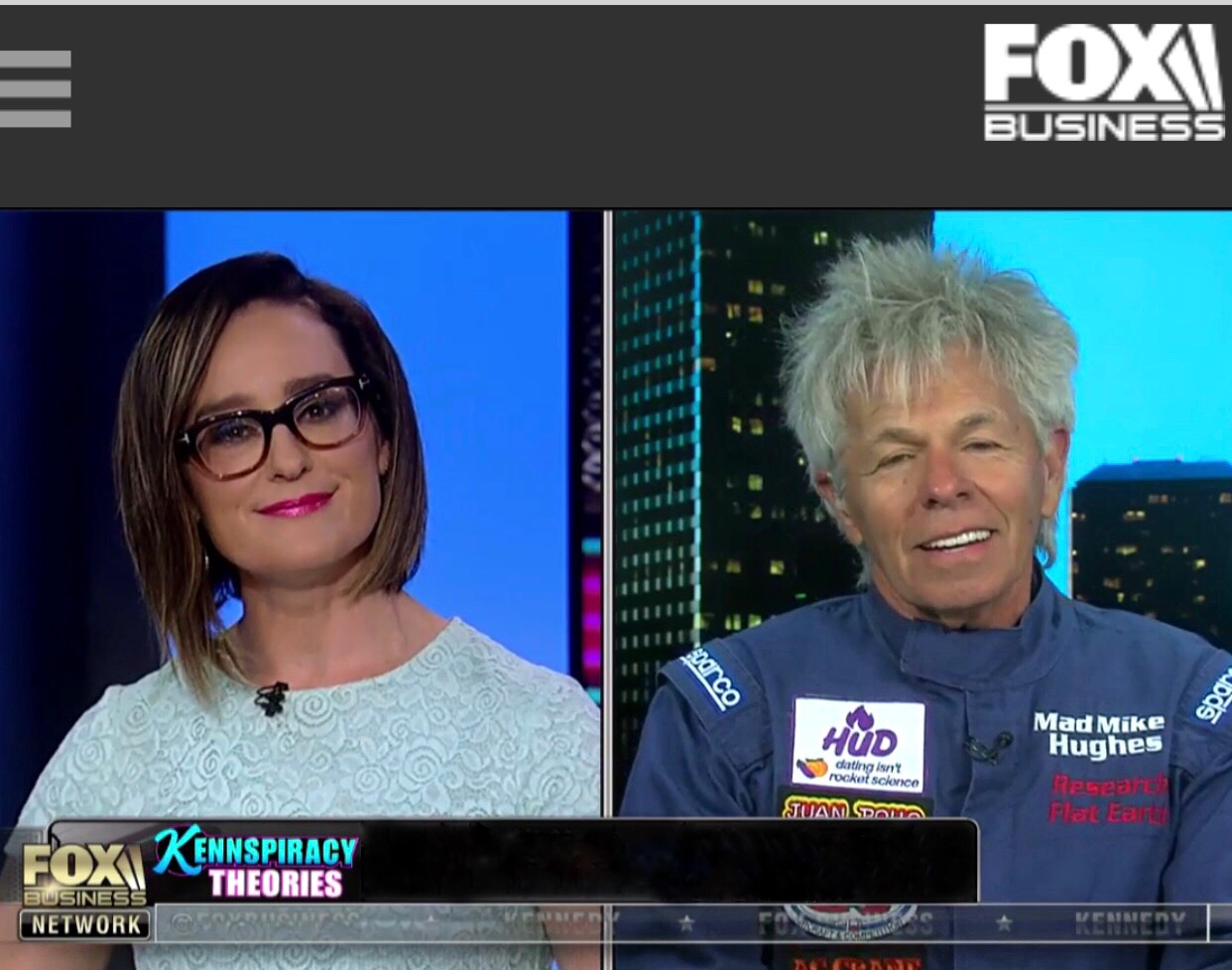 About Contributors and Sponsors

A number of sponsors have helped to make the launch possible, including jobmo (‘The Tinder for Jobs’), Juan Pollo and Michael Row Welding.

jobmo — swipe right into your next job